Here’s how future parents choose a surrogate and egg donor

Here’s how future parents choose a surrogate and egg donor Ways that intending parents choose a surrogate and egg donor are different in that donors have a biological link to the baby while gestational carriers do not.

There are several reasons why intending parents partner with an egg donation and surrogacy agency. A major one is the rigorous screening that takes place. This helps future parents choose a surrogate and egg donor.

Surrogacy: It Goes Both Ways

In surrogacy, both the intending parents and surrogate agree to move forward in the arrangement. In other words, it goes both ways.

Behind the scenes, an agency coordinator will have a good match in mind for an intending parent and surrogate based on earlier interviews. It’s the interview process that cues a coordinator to the perfect match.

The future parents first agree on a surrogate after seeing her profile. And, remember, intending parents have their own profiles, too. Next up, the coordinator will send those profiles to the surrogate candidate.

If she likes what she reads about the intending parents, the coordinator will set up a meeting between them. They can talk to one another either through video conferencing or by phone.

At a reputable agency, a surrogate is never obligated to carry for someone. She will always make that final decision. The goal is to make sure that both parties in the agreement are happy – surrogacy is a journey. Choosing an egg donor is different for intending parents. The reason being is that a gestational carrier has no biological link to the baby she is carrying. On the other hand, an egg donor will have this genetic tie.

For most, it’s easier to find a surrogate than an egg donor.  Future parents have to do more in-depth research into a donor’s ethnicity, hair and eye color, educational background, and more.

Intending parents also want a donor that resembles one of the parents. Most times they are.

An egg donation is for third-party reproduction. A fertility specialist may recommend a donor if their patient has unsuccessful IVF attempts using her own eggs. Egg donation is also the standard method to help fertilize an embryo in preparation for an IVF transfer to a surrogate.

Most egg donor agencies agree that the majority of their donor cases are anonymous. This means that donors never meet the intending parents. Also, donors don’t know their intending parents’ names or even where they live in the world.

With that said, it’s important to share that open donations are starting to become more common. For those that agree to open donation, such as male couples, the parents will likely tell their child about it one day when they are old enough. 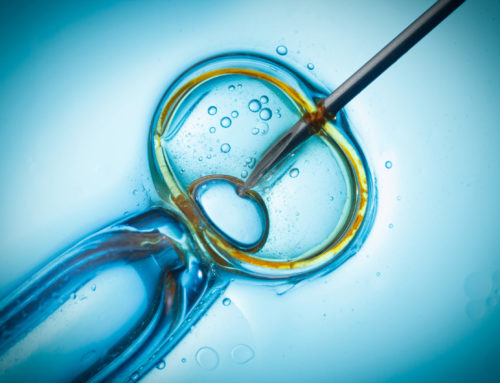